It’s going to be a little less expensive to swim in Jacksonville this summer.

Outgoing Parks and Lakes chairman Bruce McDaniel hopes the move has a positive impact on attendance a year after a chunk of the summer was lost for swimmers because of pool repairs. 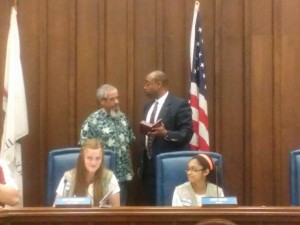 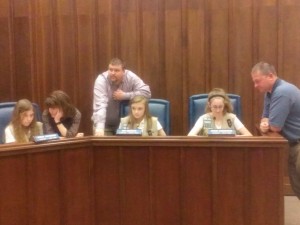 McDaniel’s final meeting was last night. His replacement, Travis Richardson, was one of five aldermen sworn in after the meeting concluded.

Aldermen also approved a $200-thousand loan to electronics manufacturer CCK Automations for business expansion. Discussion was held in a Finance Committee meeting about possibly using funds from the Revolving Loan Fund, but instead the money will come from the city’s Security Investment Fund.

“We’ve done that once before with CCK on a special project, and they are making loan payments back on that. It is an emergency fund, this is the second time it’s been used for a loan, it’s been used in the past for some capital improvement projects,” City Attorney Dan Beard says.

Reporter: “Was there any chance of using the Revolving Loan Fund?”

Beard: “Ordinarily, we would look at the Revolving Loan Fund, but there were insufficient funds in that account to make this loan, and there was not sufficient time to try and make an application to the State of Illinois for additional funds,” he says.

“So, in order to get this one closed quickly, they turned to the Security and Investments Fund.”

The loan is for seven years.

CCK Automations has 68 employees currently. It’s estimated the expansion could mean an additional 10 to 15 jobs. 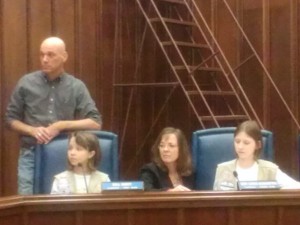 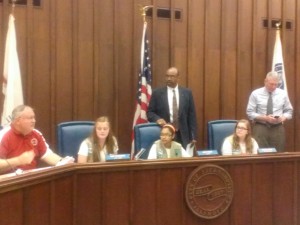 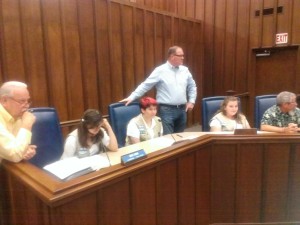 Aldermen had a lengthy discussion on the topic, but ultimately gave the Jacksonville Police Department the green light to seek bids for two new patrol vehicles.