The Illinois College Athletics Department has announced its class of 2022 Hall of Fame inductees. Nine individuals will be honored at the Sports Hall of Fame Induction Ceremony on Friday, April 8th at Water’s Edge Winery in Jacksonville. Tickets are $20 for the event. They can be purchased by following this link. Greg Lehman, Michael […]

The Illinois Associated Press released the All State Boys’ Basketball teams today. The teams are voted on by a statewide panel of sports writers, broadcasters and internet-site reporters. All media members covering high school basketball in the state were eligible to nominate and vote for players. Compiled by Steve Tappa of MC22 and QCSportsNet (formerly […] 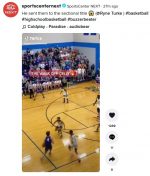 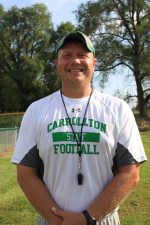 The WIVC will have another new head coach this upcoming football season. The Journal Courier reports that Carrollton Hawks Head Football Coach Nick Flowers is stepping down. Flowers has been at the helm since the 2004 season, taking over for Jared Kiger. Flowers says he is stepping away to spend more time with his family. […]

Leonard To Retire in December

A legendary local football coach is going to retire after the upcoming football season. Sacred Heart-Griffin Head Football Coach and Athletic Director Ken Leonard announced his plans to retire this coming December. Leonard has been with the high school since 1984, and has been SHG’s athletic director since 2009. He will leave the athletic director […] 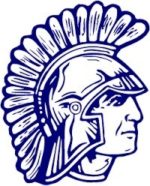 North Greene High School is looking for a new head football coach. In a press release from the North Greene Athletic Department today, the school announced that Head Football Coach Donnie Allen and the school have agreed to mutually part ways. Allen joined the program in 2017 as an assistant under then-head coach Barry Creviston. […] 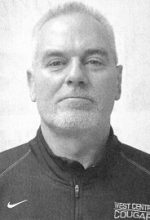 Hall-of-Fame coach Brian Bettis has stepped down after coaching the West Central and Bluffs girls’ basketball teams for the past 28 years. Bettis started with Bluffs High School in the 1996 season. He later would become the West Central coach, after the two schools began co-oping sports during the 2004 season. The Journal Courier reported […]