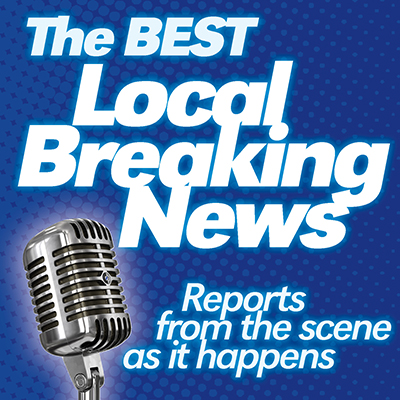 WLDS-WEAI is committed to being a local station and that means local service as well as the best in news, farm and sports coverage. We are locally owned and a long time source of information for Morgan, Scott, Greene and Cass counties.

We are here to serve you with the promise to do our very best. We are the news and sports leader for west central Illinois. We are 1180 AM radio WLDS and WEAI, 107.1 FM, the Eagle.