The Village of Meredosia has their man. Interim Chief of Police Joshua Weber was named as the permanent chief to the village this past week. Weber took over for former Chief Curits Williams after he resigned from the post in February after being arrested in a domestic incident. 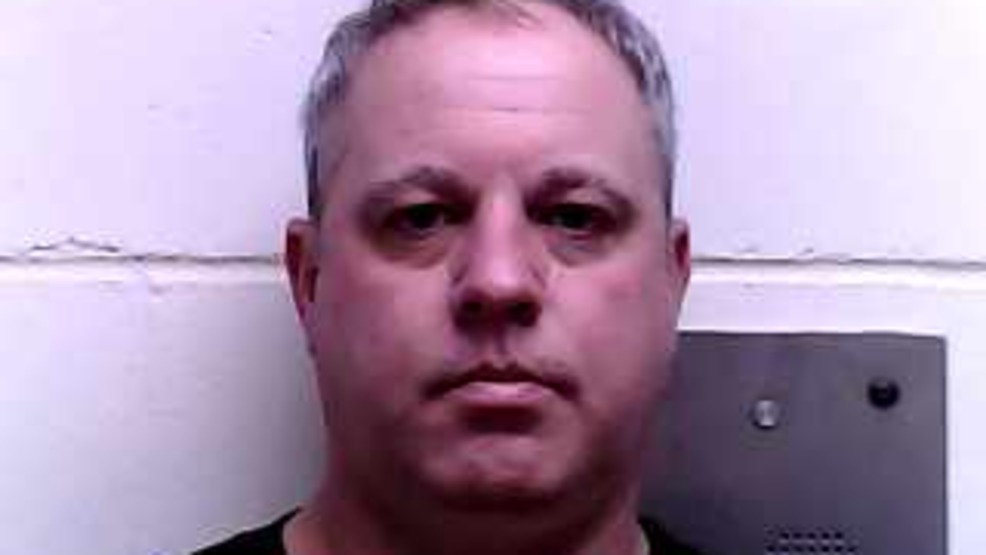 According to the Journal-Courier, Williams pleaded guilty in Pike County court to misdemeanor assault and domestic battery charges after his resignation. He was sentenced to 30 days in jail and two years of probation. He also was ordered not to work in any law enforcement position, not to possess any firearms, and to continue to attend a domestic abuse counseling group. Williams’ arrest came on December 8th of last year after being accused of shoving Sherrie B. Gilbert, named as a “family or household member,” placing a gun to the back of her head and threatening to shoot her. The village placed Williams on administrative leave shortly after the arrest.

The village board also hired a new part-time police officer, Ryan Krause. Krause is a deputy with the Morgan County Sheriff’s Department and will fill in gaps in hours for the Meredosia police department, according to the Journal-Courier.