Pleasant Hill Schools were placed on lock down this morning while Pike County Sheriff’s deputies pursued a wanted felon. At approximately 8:42 this morning, Pleasant Hill Chief of Police Zack Orr attempted to conduct a traffic stop on a silver 2012 Honda motorcycle on Quincy Street near Bay Street in Pleasant Hill. 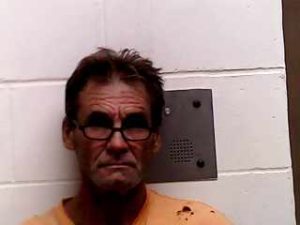 The driver of the motorcycle refused to stop which led to a short police pursuit. The incident included the driver driving through a resident’s yard on Bay Street as well as the Pleasant Hill Baptist Church yard. According to a report from the Pike County Sheriff’s office, speeds reached between 70-80 miles per hour. Orr was able to identify the driver and terminated the police pursuit due to safety concerns.

A short time later, Orr received a call from owners of the Stagecoach Inn that the driver of the motorcycle had hid the motorcycle behind the restaurant. The motorcycle was located and seized. Due to the driver being out on parole from the Illinois Department of Corrections for a previous felony, Orr contacted Pleasant Hill School Superintendent Ron Edwards and requested him to lock-down the schools. 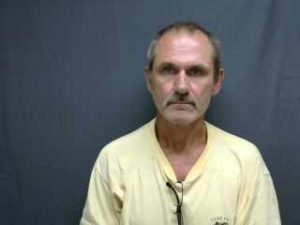 The Pleasant Hill Police Department later in the day received a tip that the suspect was working on a property located in Nebo in Calhoun County. Orr and other law enforcement went to the property and apprehended 59 year old Brett A Gregory of Waltonville, Illinois without incident. While at the property, law enforcement also encountered another wanted felon – 52 year old James D. Shadowen. Shadowen had an active Richland County, Illinois felony warrant for unlawful possession of methamphetamine. Shadowen was taken into custody without incident.

During the investigation, law enforcement officers seized suspected methamphetamine and methamphetamine-related drug paraphernalia. Both men are being held at the Pike County Jail.