This last week has been fairly dry in Illinois, giving producers the opportunity to continue the surge away from winter-like conditions one month ago into average and above average fielding numbers. 80% of last week was deemed suitable for fieldwork.

Statewide, the crop numbers are pretty astounding. Not one corn field was rated poor or very poor across the whole state, while winter wheat heading is closer to par at 48 percent, now only three points behind the five-year average. The average temperature in Illinois was 66.7 degrees, about 5 and a half degrees above normal. The state received an average of forty-five one-hundredths of an inch of rain, less than the average 1 inch usually seen in the second week of May.

In the local West Southwest District, the average temperature for the week reached 71 degrees, almost 9 degrees above normal. Precipitation totals for the local district mirrored the state numbers, with just over 4 tenths of an inch, despite an average slightly over an 1 inch this time each year. 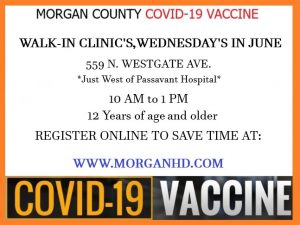