A Jacksonville woman and a Beardstown man are wanted for failure to appear in court.

Morgan Scott Crime Stoppers are asking for the community’s help in locating these two individuals.

42 year old Charles A. Brown, with a last known residence in Beardstown, has a bench warrant out for his arrest for failure to appear in Morgan County court for a charge of domestic battery.

44 year old Jennifer E. Fanning, last registered as living in the 800 block of South Fayette Court, has a bench warrant issued for failure to appear in Morgan County court for one count possession of methamphetamine and two counts possession of a hypodermic syringe or needle. 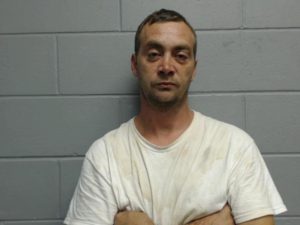 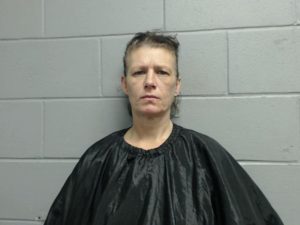