The Crimestoppers of Morgan and Scott Counties are requesting information regarding the whereabouts of a Jacksonville resident and a woman from Beardstown.

27 year old Brittany Orr has a last known residence in the 200 block of North Marnico.

41 year old Egla Gomez is last registered in the 400 block of Monroe Street in Beardstown.

Orr is wanted on a probation violation regarding her previous sentence for burglary. There was also a restitution hearing regarding this case at the end of last year when the defendant did not appear in court and the judge still ordered zero restitution. A bench warrant has been issued with bond set in the amount of $25,000. A petition to revoke her probation was granted on Monday. 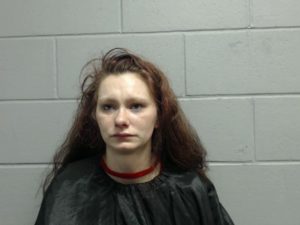 Gomez is wanted for failure to appear in court on an allegation of forgery. The case was called for a pre-trial conference on Wednesday at 9am. 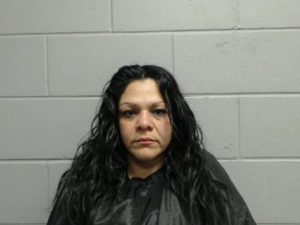