The Village of South Jacksonville has issued boil order has been issued for Phillips Ferry Road up to and including Route 100. It will be in effect until further notice.

The Greenfield City Clerk has LIFTED the boil order for all water customers in Greenfield.

A boil order is in effect immediately for the 500 block of West Loud Street and the Sunrise Manor Nursing Home in the City of Virden. The boil order is under effect until further notice. If you have any questions, please call the city at 217-965-4474.

The city of Virginia has announced the Boil Order for Arenzville Rural Water customers has been lifted.

There is a boil order in the City of Jacksonville until further notice for both sides of North East Street from Independence to Dunlap.

The Jacksonville Water Department has lifted the a boil order for the following locations: Baxter Place, Kay Place, Collins Place and Brookside Drive both sides of the road.

The Village of Manchester has has lifted the Boil Order for water customers who reside on the alley between Morgan and Mark Streets. 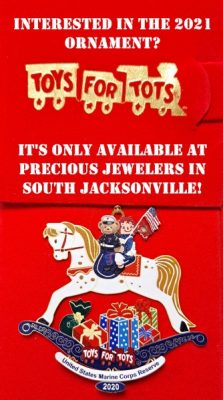